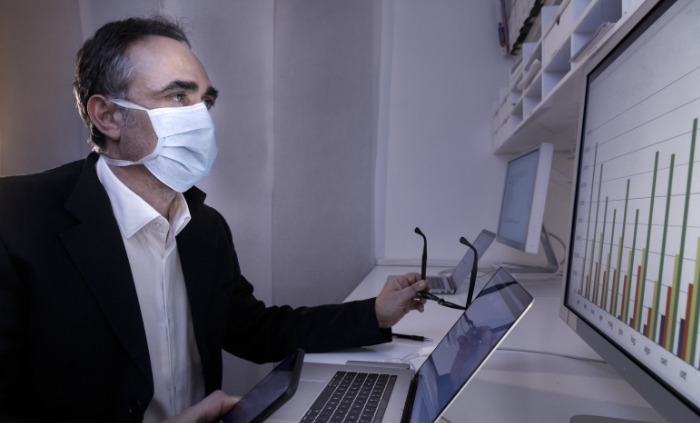 However, one thing that New Zealand has ‘followed’ Australia with, in response to the pandemic, is the introduction of safe harbour protections for directors – though like other countries, it has its own ‘flavour’.

Note: the proposed changes to the Companies Act discussed below are based on drafts of the legislation. The legislation will not go to Parliament until 28th April 2020. However, if it is passed, it will be backdated to 3rd April 2020.

The safe harbour rules provide directors with certainty that they would not be in breach of their duties in an environment where significant uncertainty exists, which avoids companies being placed into liquidation prematurely.

New Zealand does however have a commitment with Australia under the ‘Closer Economic Relations’ arrangement (CER). The CER requires New Zealand to cooperate with Australia on its policies, laws and regulatory regime to ensure consistency across the two markets. Therefore, in drafting the safe harbour provisions, New Zealand looked at the Australian regime for inspiration.

The proposed changes are temporary and will include:

Under the safe harbour provision, directors’ decisions to keep on trading, and decisions to take on new obligations over the next six months will not result in a breach of duties if:

Like the Australian safe harbour provisions, directors will still need to comply with other legislated director duties e.g. to act in good faith and in the best interests of the company, and also NZX continuous disclosures requirements.

Under the debt hibernation provisions

Grant Robertson, the New Zealand Finance Minister, said “While they will help increase certainty and provide practical assistance to business owners and directors, the changes must not be seen as a workaround for obligations to creditors and the responsibility of directors to act in good faith.”

“We know that, whether real or perceived, the threat of a director being held personally liable for a company’s solvency problems will likely make them inclined to advise closing a business.”

He added that a ‘safe harbour’ will help them keep trading rather than prematurely closing up to minimise disruption to the economy as much as possible.

COVID-19: Six ways to reshape your business
Scroll to top