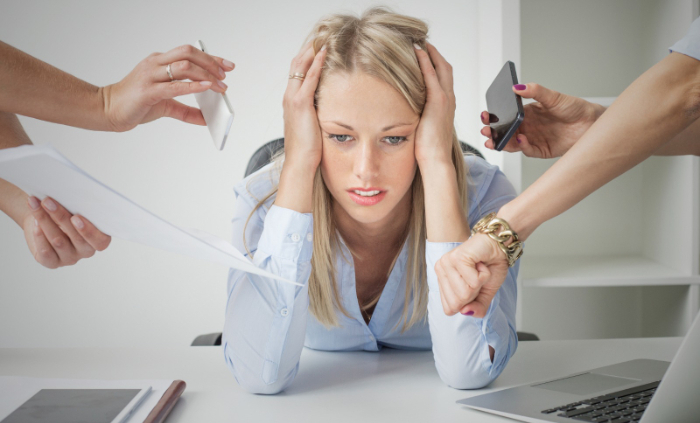 For someone that works with businesses in financial distress, determining whether a company is insolvent is almost intuitive. However, there are several signs and predictors of insolvency that different stakeholders can recognise.

But first, what is insolvency?  Insolvency is a state of being insolvent, whereby a company cannot pay all of its debts, as and when they fall due.

Depending on your view of a company, there are some typical signs and symptoms of financial decline. I have sometimes interviewed some of these observers to get a broader picture of the business situation of my clients. For each observer below, I have outlined some (not all) of the typical signs:

At the time of writing, and using Virgin Australia as a case, you will note a few of these signs are clear from the position of the ‘man in the street’.

So, as you can see, there are many signs of insolvency or impending insolvency.  A caveat: just because some of these signs are evident, it does not imply that a company is or will be insolvent.  The first task on a new engagement of a turnaround or restructure is the analysis stage, which involves undertaking a diagnostic review with the following objectives

When a company is quickly running out of cash and becoming insolvent, this process needs to be ‘quick and dirty’ and the signs of insolvency are quick indicators of areas that need to be addressed.