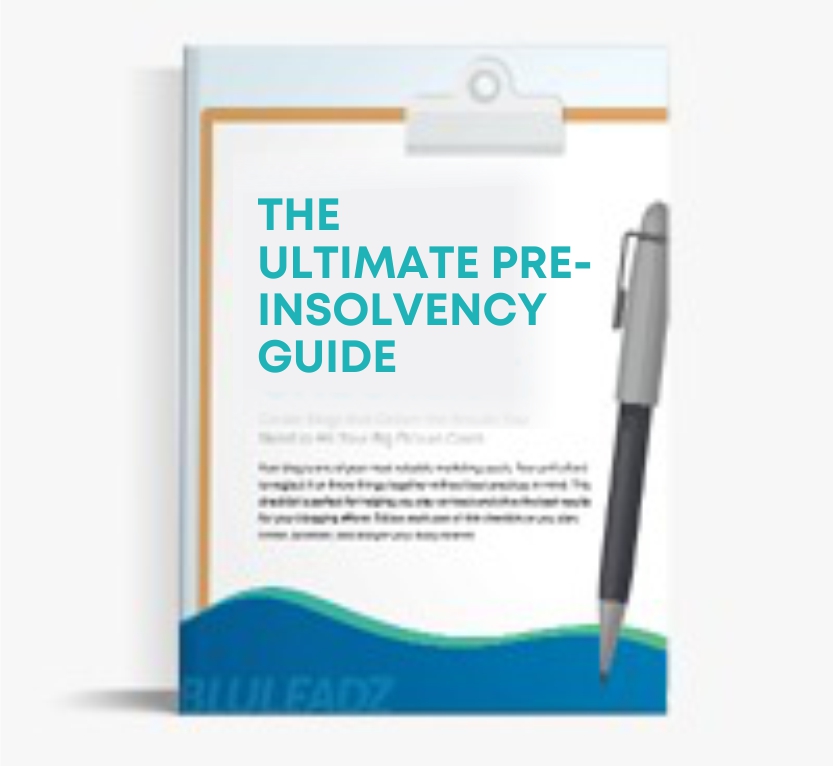 for directors of companies 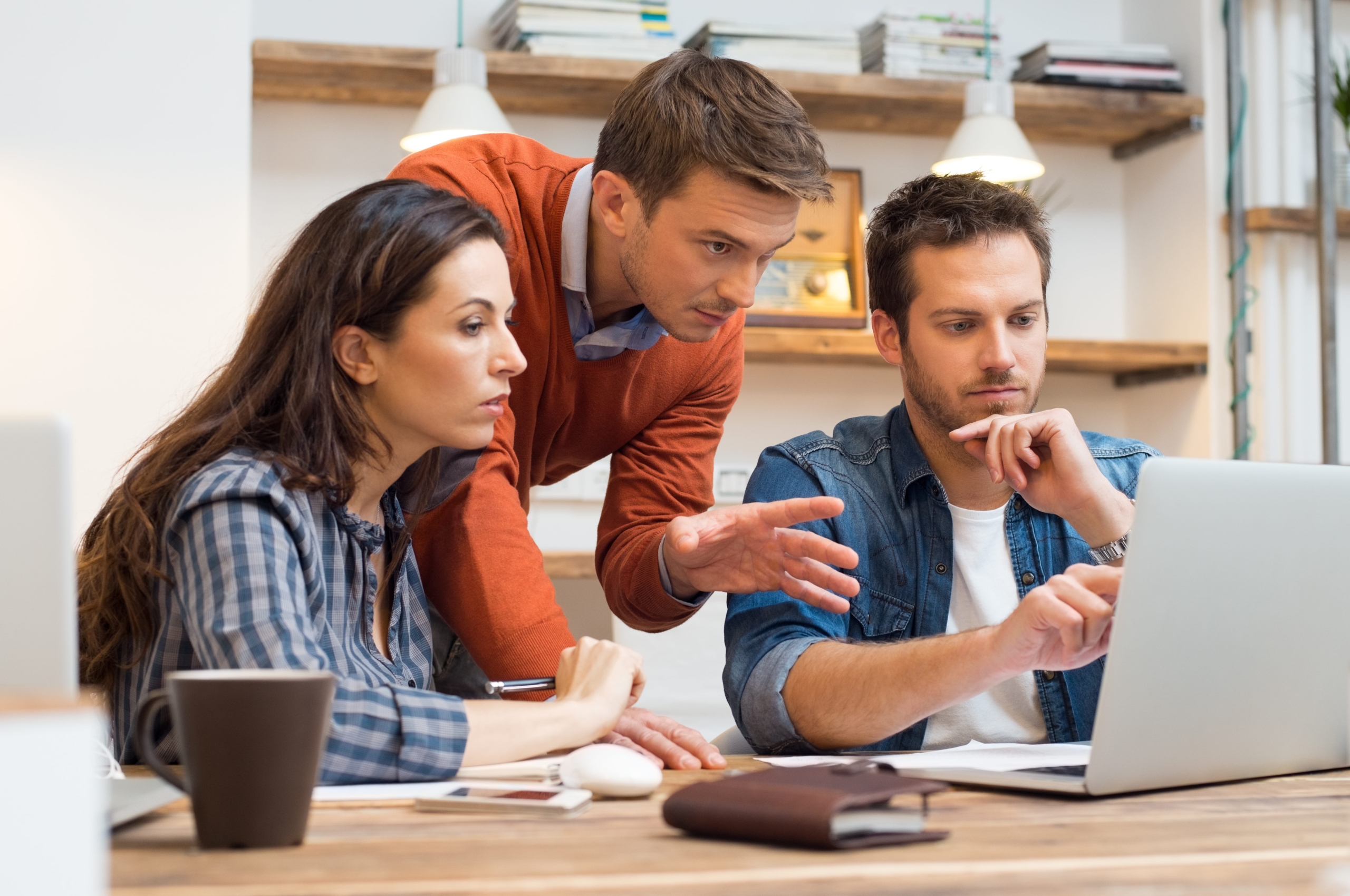 Construction has the highest rate of company insolvency actions of any industry in Australia.

When you add in sub-contractors and sole traders, the construction industry accounts for over half of all insolvencies in Australia.

The high use of sub-contracting in the industry creates a unique challenge.  The client will enter into a building agreement with a contractor.  The contractor has the responsibility for all work on the project but may subcontract parts of it out.  A house build is a prime example where the client engages a builder as head contractor and then the builder sub-contracts various parts of the build.  It is estimated that 90% of the construction work is completed by sub-contractors.

Cost control is hard because there is also a lot of estimation involved. Sub-contractors are usually small businesses, and the work they do for the head contractor is often a large proportion of their revenue.  Small businesses also have difficulty accessing funding and do not have large cash reserves.

With this structure, the whole construction industry is susceptible to a domino effect.  When a head contractor becomes insolvent, the reliant sub-contractors may also face insolvency, which then affects their creditors.

There are several avenues that could be explored prior to formal liquidation. An informal restructure or turnaround may stabilise the business, look at different funding alternatives, and create efficiencies and positive cash flows – if action is taken early enough. Directors may also place the company into voluntary administration. The administrator would look to enter into a Deed of Company Arrangement with the creditors that would enable the company to trade out of its troubles.

However, a far less-utilised alternative is the Safe Harbour provisions of the Corporations Act. When enacting the Safe Harbour legislation, the government said it was aimed to foster a business culture of entrepreneurship and move away from an environment that penalises business failure.

The Safe Harbour provisions allow directors to trade while insolvent if the director develops one or more courses of action that are reasonably likely to lead to a better outcome for the company. Each company situation is unique but generally, it depends whether the director:

Because of COVID-19, the Australian government amended some of the insolvency laws to allow a period of trading while insolvent. In my view, this has – at best – just given companies in financial distress a bit of breathing space, but it does not resolve the primary underlying condition.

Construction businesses should investigate and consider Safe Harbour with other industry requirements. In Queensland, the licensing policy for builders includes the Minimum Financial Requirements (MFR) and Project Bank Accounts (PBAs). The MFR requirements are strict and therefore a company operating under the Safe Harbour provisions may not be complying with the MFR.  If the builder cannot hold a licence, the company would almost certainly be liquidated.  The PBA requires cash to be quarantined in a bank account and the builder will lose control, ownership and use of those funds.  Therefore, tighten the builder’s liquidity.

10 REASONS TO CALL YOUR BUSINESS ADVISOR:

Our business advisors have been featured in 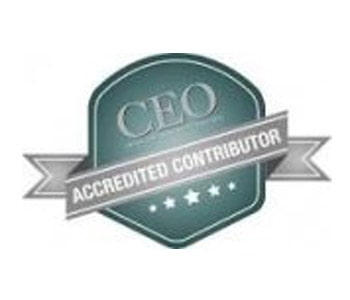 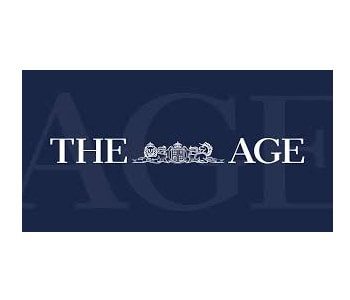 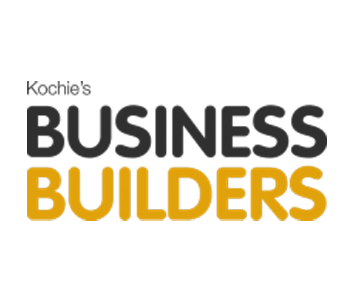 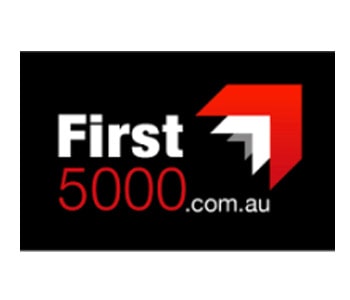 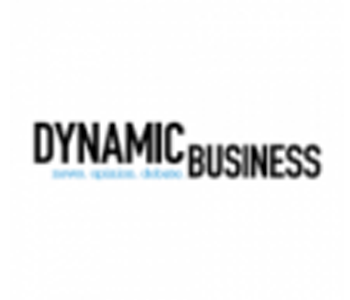 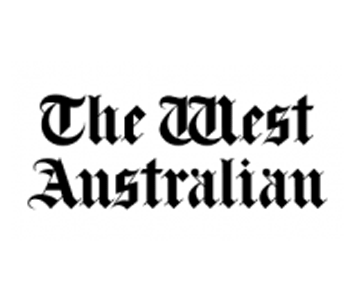 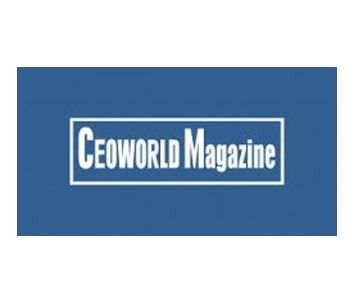 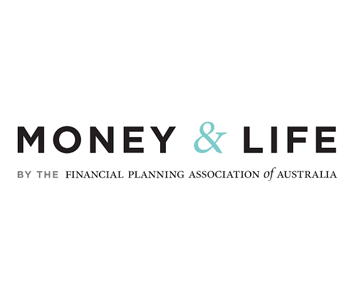 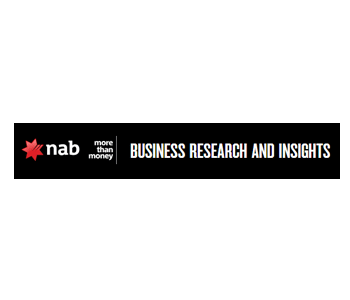 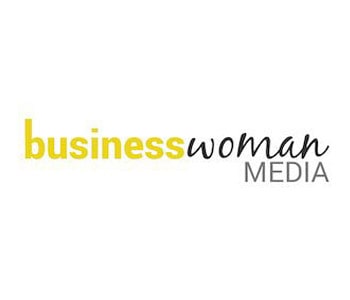 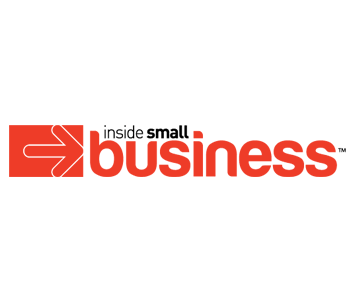 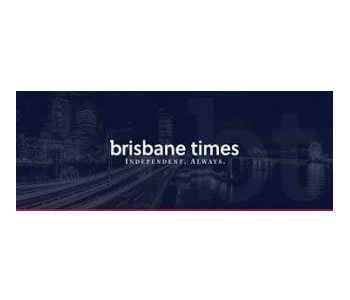 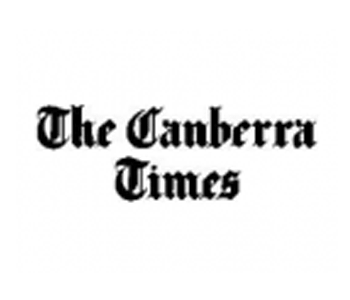 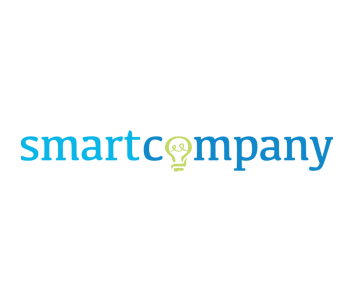 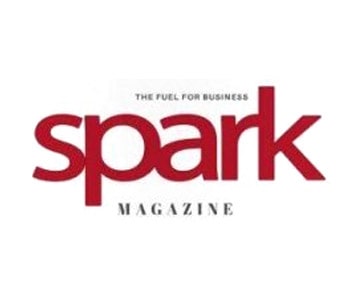 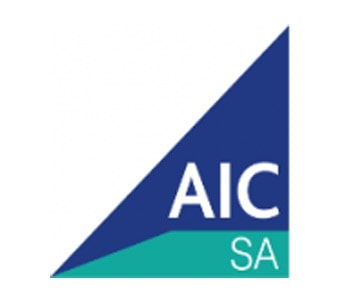 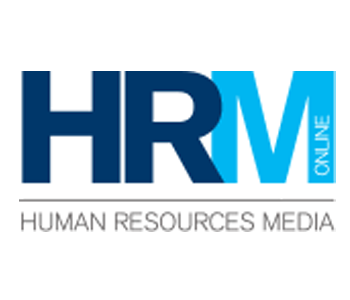 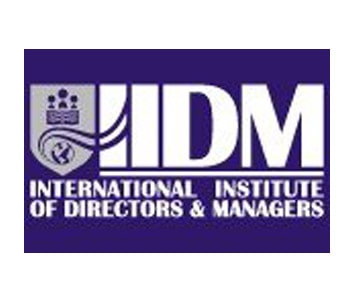